We had a full house for our town hall meeting on traffic.  I had the pleasure of holding this meeting with our County Commissioner, Daniella Levine Cava.  See the report of WLRN:

Is It Possible To Have Too Many Stop Signs? Depends On The Alternatives, Palmetto Bay Residents Say - Kate Stein reporting. 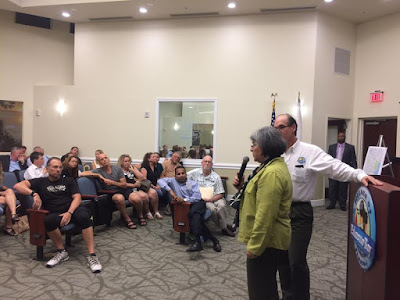 The catalyst for this meeting was the County's removal of two stop signs in Mangowood on 82nd avenue at 148th Drive.  Formerly a 4 way stop, the traffic travelling 82nd avenue is no longer required to stop.


Officials and residents agree the underlying issue is the overall increase in traffic through Palmetto Bay. Many residents say they’re worried about other areas as well -- as drivers avoid traffic by cutting through residential streets.

Palmetto Bay continues to work on a comprehensive traffic plan - traffic calming plan.  There are currently many traffic calming initiatives going on throughout Palmetto Bay at the current time - and as one resident so directly pointed out: We are paying an additional tax when we have to use our tax dollars to address issues created by Miami-Dade County.

See prior relevant posts on my Eugene Flinn's South Dade Update Blog over the last 12 months:

Working on solutions. Village---County Reach a Solution-on-Stop-Signs, while candidates stir the pot of discontent, September 16, 2016

Leadership - pushing for a safety crosswalk to replace the stop signs that were removed by the County, not by or at the request of Palmetto Bay,  September 14, 2016

Notice: Aggressive measures proposed to address traffic - be forewarned and let's continue the dialogue, May 12, 2016 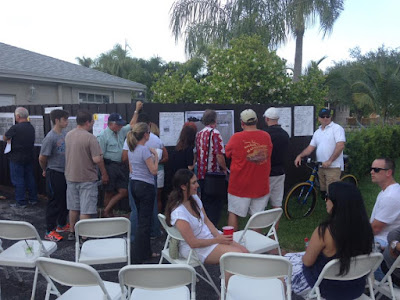 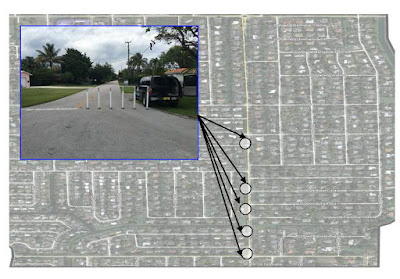