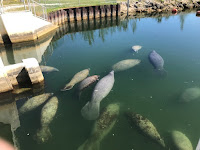 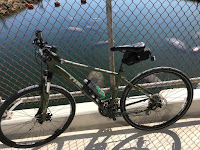 More can be seen on a bike rather than when whizzing past in a car. There were crocodiles, manatees, and Everglades birds viable through the ride. We even saw a shark. It was a group ride, a nature ride, certainly a fun ride. 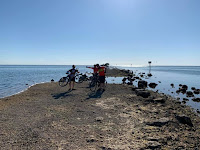 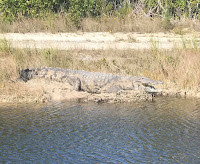 This was officially a ride of the “CycleHolics.” A great group of rides. I joined in with some of my fellow Everglades Bicycle Club (EBC) Members. 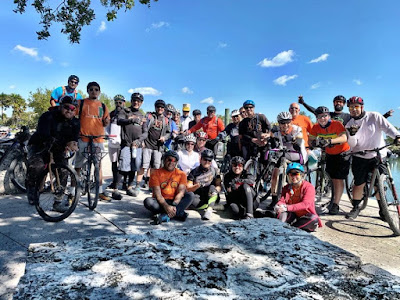 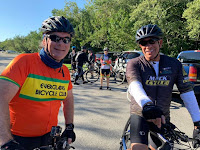 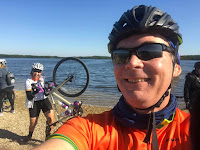 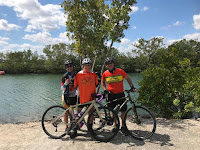 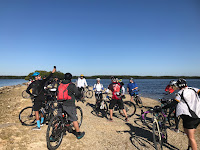 I will let the photos tell the story of friends and cycling – this time on gravel. 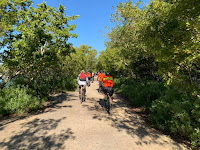 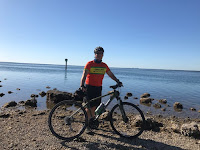 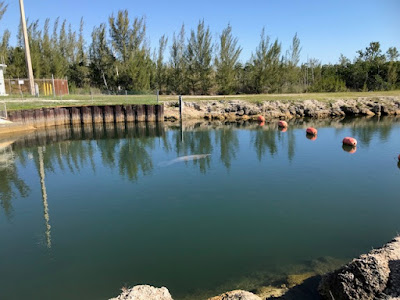 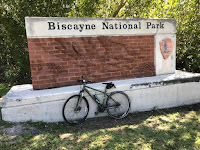 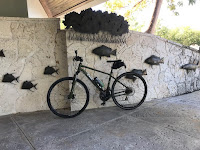 Info regarding the Black Point to Biscayne Gravel - how to find it. 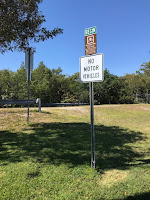 The trail runs south on the levee that runs alongside the park road. The trail runs north-south, crossing Military and Mowry Canals.
Pictured below - Another pick up point is at the intersection with SW 248th Street (which leads into the south end of Black Point). 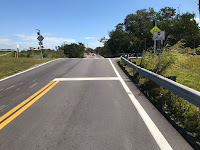 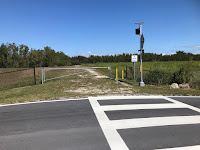 Fun travels. I recommend it to those looking to experience gravel riding. 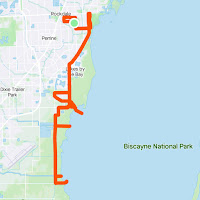 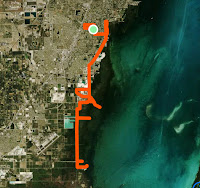