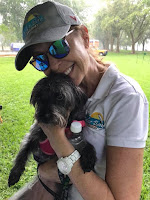 Yes it was – until the rains came.

A great time was had by all.  The dogs had their day in Coral Reef Park on Saturday, June 23, 2018.  This was a Tri City event, sponsored by Miami-Dade County Commissioner Daniella Levine Cava, co-hosted by Mayors Eugene Flinn of Palmetto Bay, Joe Corradino of Pinecrest and Peggy Bell of Cutler Bay.  I have posted some pictures of this event below.  Thank you to our event partners, our Commissioner and the Parks & Rec Departments for Pinecrest

Miami-Dade Animal Services was present and provided free microchipping to the first 50 pets.  3 dogs were adopted at this rain-shortened event. Congrats. 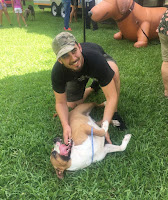 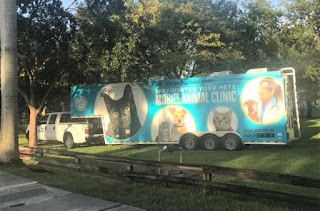 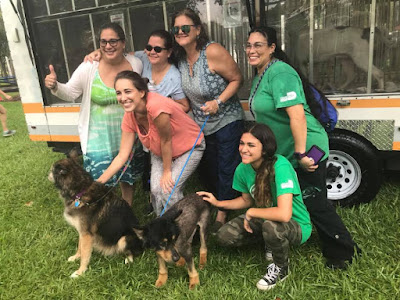 Three large dogs were adopted out that this Dogs of Summer Adoption & Training Expo MDPD K-9 Unit put on a demonstration.  There was free microchipping for the first 50 dogs. 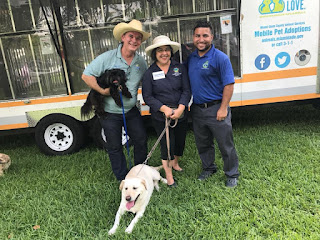 Lil Timmy and Bailey enjoyed their day out. We adopted Lil Timmy from Miami-Dade Animal Services.

Thank you to our event partners: 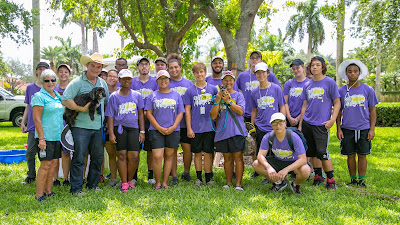 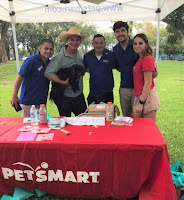 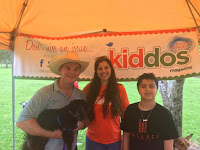 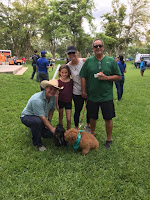 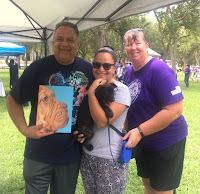 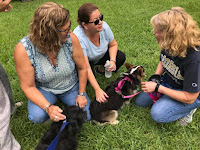 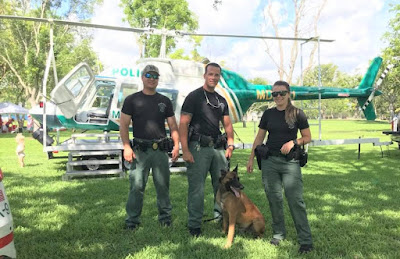 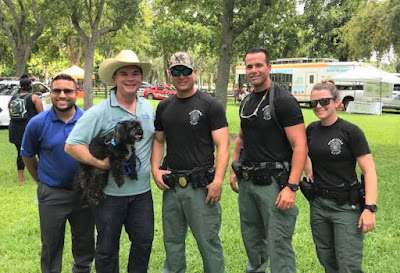 Posted by EugeneFlinn at 8:00 AM